The Glass Kingdom’s Treasures at Orrefors

Sweden’s historical glass treasures from Orrefors are preserved and assembled here in one place. Everything from past to present is represented in the voluminous collection.

In addition to displaying the historical glass treasures from Orrefors, Glass Kingdom’s Treasures arranges various exhibitions and happenings throughout the year in tandem with Orrefors Glassworks and the surrounding entrepreneurs in the Orrefors area.

However, the glass treasures are to be dispersed and sold. The pieces were appraised and priced before a sympathetic auction in Stockholm. The financial crisis forced the owner to leave no stone unturned in order to raise money. There were many holes to fill. Efforts to raise funds, buy up the collection and preserve it at Orrefors appeared to be in vain. The deadline for its disposal was already passed and few believed that the inevitable could be avoided. 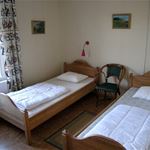 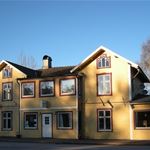 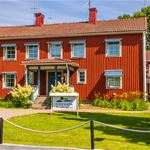